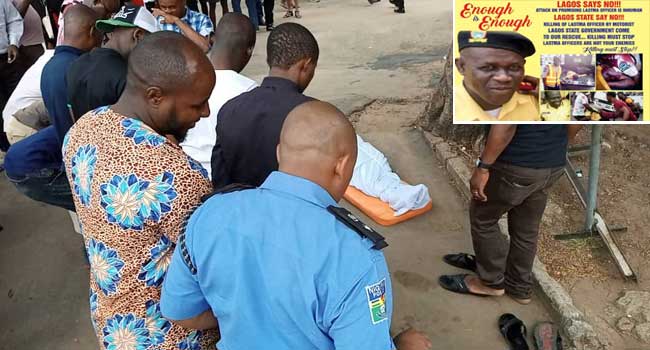 The slain official of the Lagos State Traffic Management Authority (LASTMA), Ola Oyeshina, has been buried.

Oyeshina was laid to rest in the presence of a tearful gathering on Monday in Lagos, three days after he was attacked by suspected hoodlums while on duty at Iganmu-Sifax in the Apapa axis of the state.

The suspects who have since been arrested by the police were said to have thrown a big stone at the officer after which he was rushed to the Lagos University Teaching Hospital.

Oyeshina, however, died on Saturday morning.

He was laid to rest according to Muslim rite following a short prayer held in his honour.

The slain LASTMA official’s burial was attended by family members, colleagues, and sympathisers.

See the photos below: 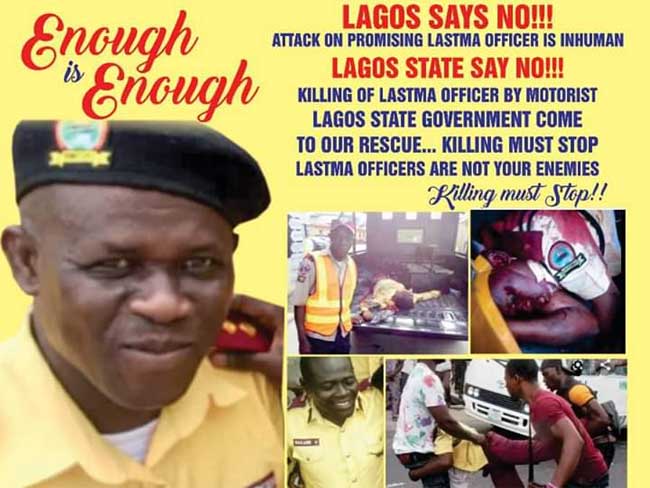 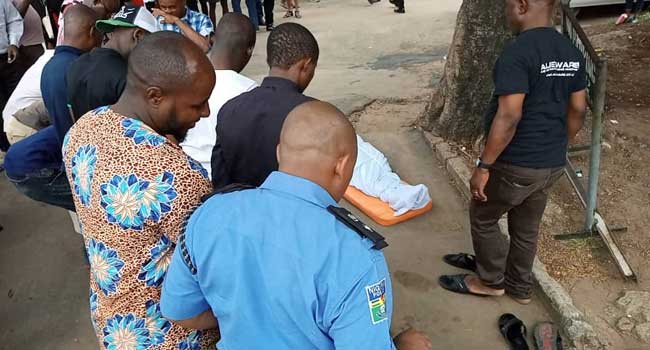 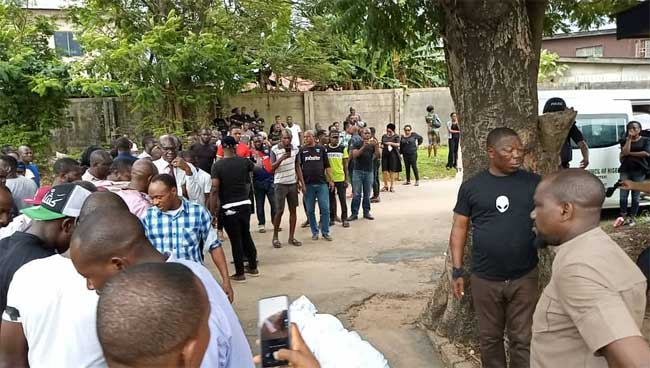 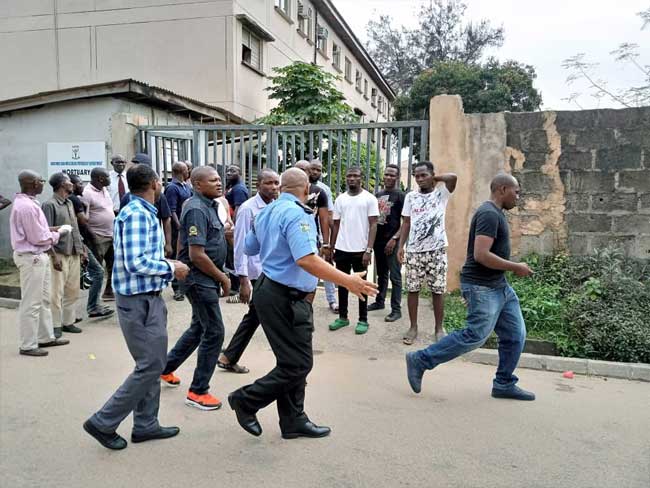 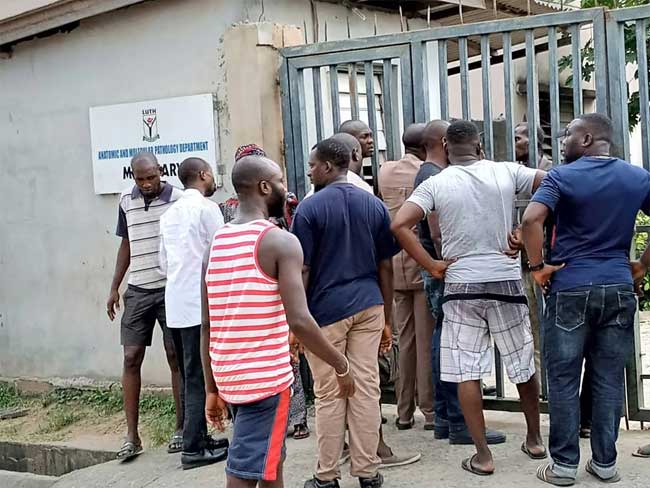