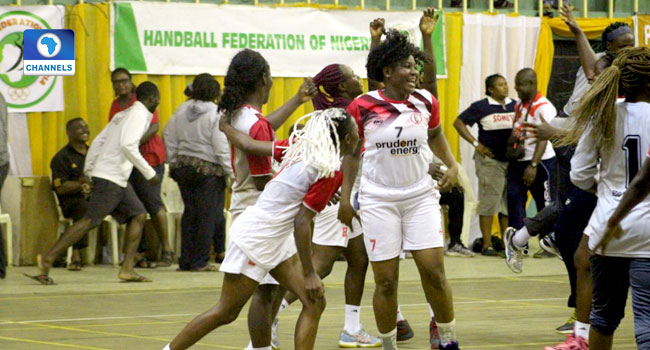 Edo Dynamos left it late but eventually beat Defender Babes with a 29-28 victory while Ghana Police inflicted another defeat on Desert Queens with an emphatic 29-14 victory. The match result though does not have any effect on the league standing. 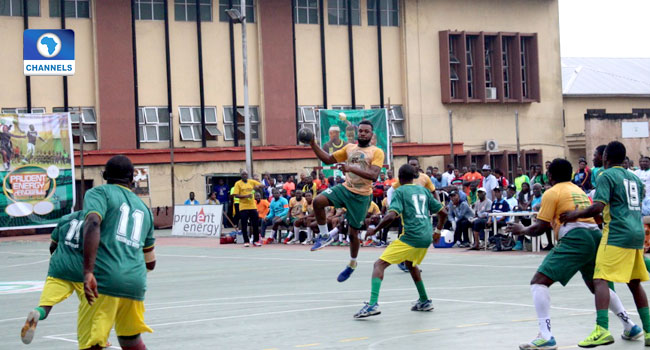 Mudashiru Abdumajeed of De Defenders and Hope Sunday of Plateau Peacocks emerged the Most Valuable Players of the day.