Feeling the pulse of Nigerians over election debates 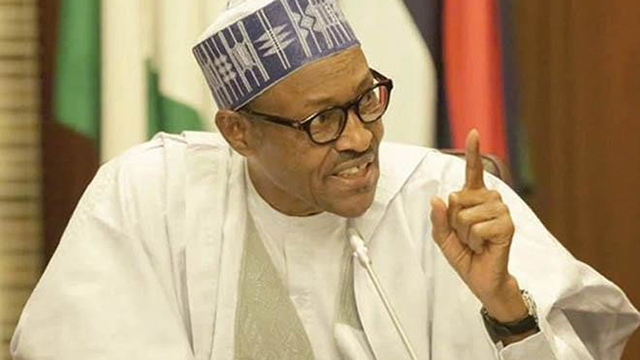 Debate has served as one of the most pivotal inflection points of a country’s election. It is generally considered the last big opportunity to move voters before an election; hence so much importance is attached to such, especially the presidential debate, even when the substance of what the candidates say can be easily overshadowed by superficial blunders or theatrics of scripted lines.

According to a United States (US) presidential historian, Michael Beschloss, presidential debates show the electorate things about the candidates that other avenues do not. Sometimes, it can overwhelm everything else they know about a candidate, as it offers rare moments for the voters to do some head-to-head comparison, shopping between or among the candidates on the same stage, discussing the issues.

Even with the vast majority of Nigerians not having access to television and regular power, the culture of televised presidential debates appears to be gaining grounds. The very essence of such debates is to identify a candidate with capacity, competence and character to project and defend the national interest.

Ever since the first Nigerian televised presidential debate in 1993, which has been adjudged the best so far and considered the most consequential, as it is widely viewed as playing a crucial role in the voters’ choice between the then Social Democratic Party (SDP) candidate, the late Chief Moshood Kashimawo Olawale Abiola, and his National Republican Convention (NRC) opponent, Alhaji Bashir Torfa. Those who followed the 1993 presidential debate agreed that it made a lasting impression on voters.

With the return of civil rule in 1999, there have been repeated presidential debates organised by the Nigeria Elections Debate Group (NEDG), a coalition of broadcast organisations, civil society organisations and professional groups committed to the deepening of democracy in the country and entrenching of an enduring democratic culture through organised television debates.

Ordinarily, every serious politician or presidential candidate should seize the opportunity of a public debate and subsequent mass media exposure with both hands. But this will only happen if the candidate has any programme or ideas to showcase in the first place; or if he/she considers himself/herself vocal enough to address the public.

A candidate who does not want to present himself for public scrutiny will normally shun public debate, whereas the origin of democracy in the Athenian Greek City was founded on public debate.
Whichever party or candidate shuns public debate has indirectly turned his back against the ethos of democracy.

Unfortunately, Ex-President Olusegun Obasanjo set that negative precedence during the current 4th democratic republic while preparing for election in 1999 as well as his re-election bid in 2003. Since he got away with that undemocratic act, subsequent presidents, including the incumbent have been following that bad precedence.

The first-ever presidential debate broadcasted in the US was held in 1960, although in 1857, Abraham Lincoln insisted on having a debate with Stephen Douglas on “the virtue of the republic and the evil of slavery.”

The essence of election debate is to give the electorate an opportunity to hear, first-hand, from candidates about their mission as public office holders through an equal opportunity platform.

Reactions have continued to trail the outcome of the presidential debate held last Saturday, organised by Nigerian Elections Debate Group (NEDG) and the Broadcasting Organisation of Nigeria (BON) during which out of the five presidential candidates invited and expected to participate in the exercise, President Muhammadu Buhari of the All Progressives Congress (APC) was absent while Alhaji Atiku Abubakar of the Peoples Democratic Party (PDP) walked out of the venue because “President Muhammadu Buhari is absent.” Thus, setting the stage for Dr. Oby Ezekwesili of Allied Congress Party of Nigeria (ACPN), Mr. Fela Durotoye of Alliance for New Nigeria (ANN) and Mr. Kingsley Moghalu of Young Progressives Party (YPP) to engage themselves and the audience.

Mixed grill of reactions has so far trailed the actions of these two major contenders as Nigerians interrogate the value and impact of debate on electoral victory.