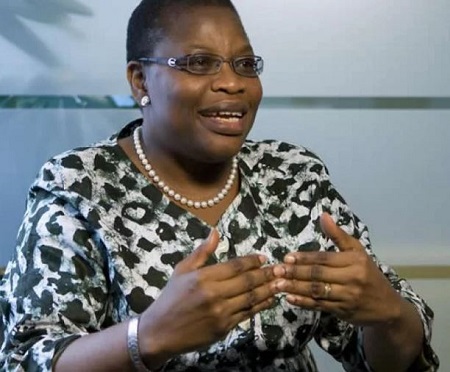 Keyamo who is the Director, Strategic Communications of President Buhari's 2019 Presidential Campaign is inviting the two-time minister  following her shocking withdrawal from the Presidential race and the sudden endorsement of the President by Ezekwesili's party, Allied Congress Party of Nigeria (ACPN).

Ezekwesili announced her decision to step down on Thursday, saying she would support a coalition that would wrest power from All Progressives Congress (APC) or the Peoples Democratic Party (PDP).