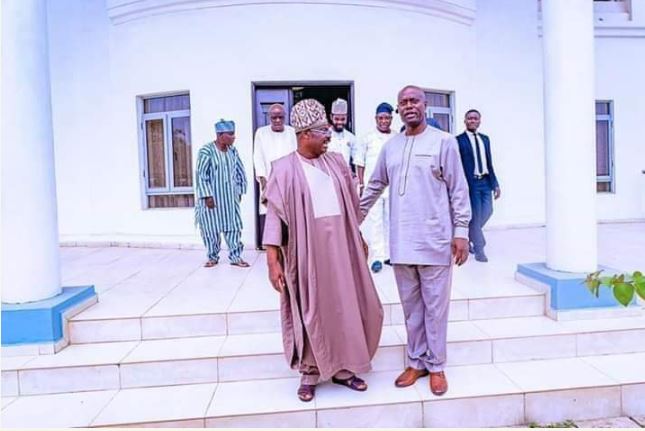 This is coming 6 days after Makinde, who is of the Peoples Democratic Party, PDP, defeated All Progressives Congress, APC, candidate, Oloye Adebayo Adelabu in the governorship election.

Oyo State Governor admonished Seyi Makinde, the governor-elect to be wary of praise singers, avoid acrimony and make a frantic effort to leverage on relationships.

The News Agency of Nigeria (NAN) reports that the governor-elect led his deputy, Mr Rauf Olaniyan, and several other members of his team on the courtesy call.

Ajimobi, of the All Progressives Congress (APC), urged the governor-elect to leverage on his relationships, commending him for his noble move.

“You must beware of praise-singers and avoid acrimony. It is also better to leverage on relationships. I know you as a man of peace.

“You have started with a very good spirit. I want you to encourage inclusiveness and accommodate those you know can add value to your government and the state,” he said.

Ajimobi commended Makinde for initiating the noble gesture of visiting, imploring him to form an all-inclusive government with quality people.

The governor urged him to accommodate other people in the state that could add value, rather than party members alone. 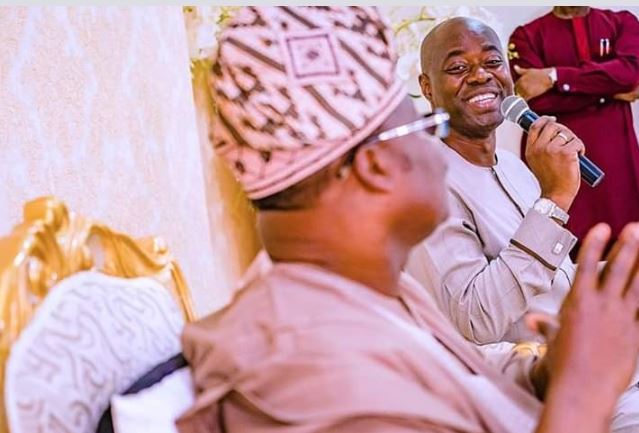 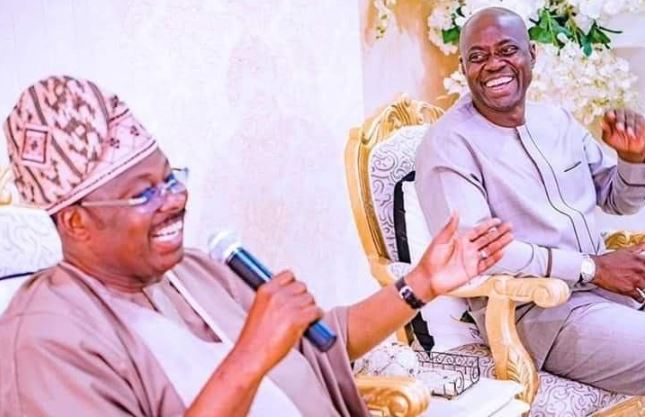 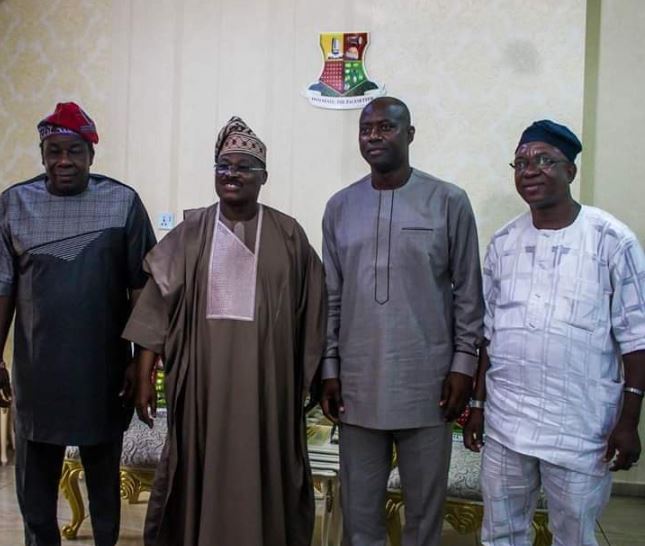 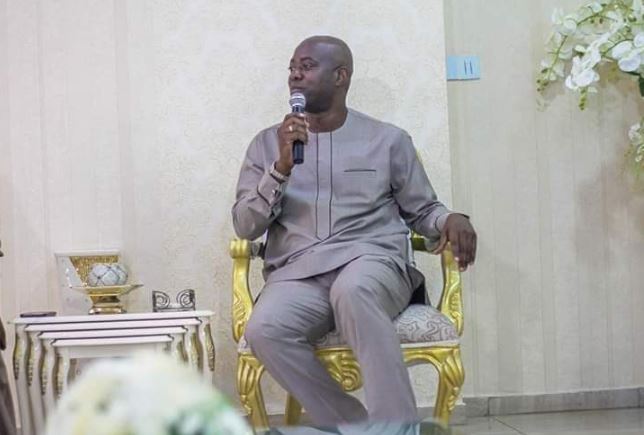