Policeman Allegedly Shoots And Kills Girlfriend Before Taking His Own Life 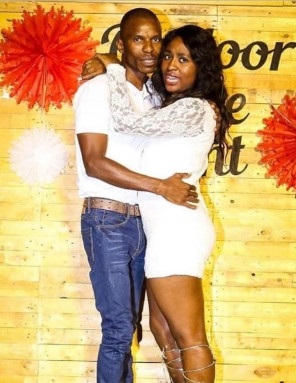 A 27-year-old woman and a policeman were found dead in Rustenburg, South Africa in an apparent murder suicide, North West police said on Tuesday.

Spokesperson Captain Sam Tselanyane said police were called to a shooting incident in Boitekong on Sunday and were shown a door which had been kicked down.

They went inside and, to their horror, found Khanyisile Ntanga with a gunshot wound to her head, and next to her was her boyfriend, 37-year-old Rustenburg police Constable Sello Tshukudu.

"He had a bullet wound to the head and was lying in a pool of blood," said Tselenyane.

Police have opened a murder investigation.