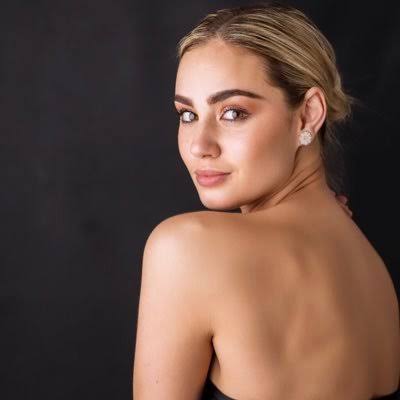 Bianca Schoombee has been pulled her entry for the 2020 Miss South Africa pageant after some old tweets surfaced online.

The announcement was made by her modelling agency.

Schoombee began trending on Twitter as a favourite potential finalist among the public after posting photos of herself as part of her Miss SA entry.

The love quickly turned into disappointment and outrage, however, on Wednesday when offensive tweets posted by her over six years ago were dug up and widely shared.

Schoombee apologised for the tweets, stating that they were shared when she was still a teenager and that she had since changed. However, people on social media just weren't buying it.

Her Twitter following also took a major knock. By Wednesday afternoon, she had just over 700 followers, having grown to almost 8,000 followers over the previous few days.

Sync Models said that it and Schoombee had decided that her pulling out of the contest was best for all involved. It also came to her defence, saying she has grown as a woman and has changed her ways.

She and her agency have asked that she be forgiven. 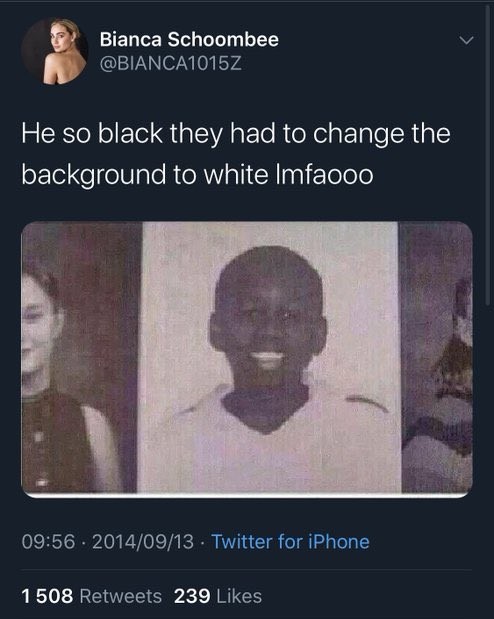 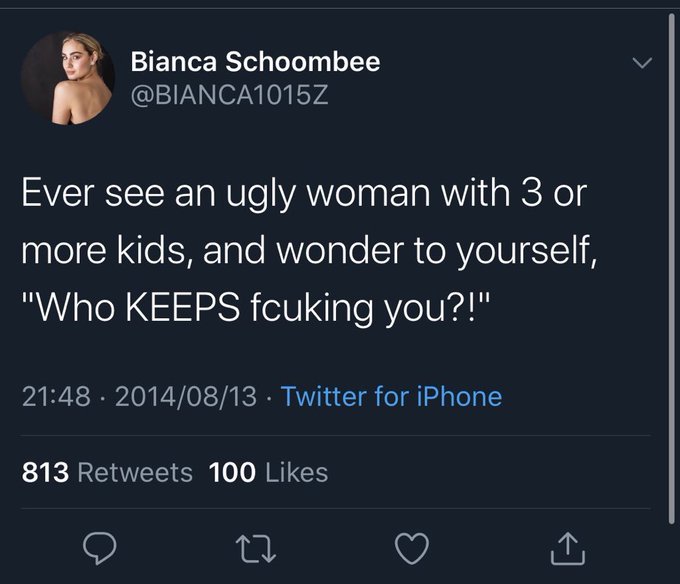 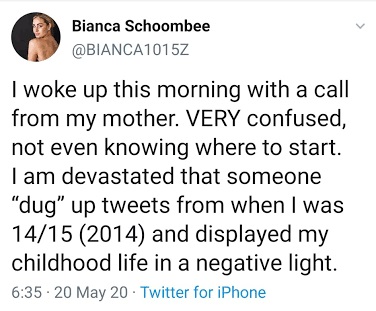