Oh No! Beautiful Accountant Electrocuted While Bathing After Phone She Was Charging Fell Into Bath 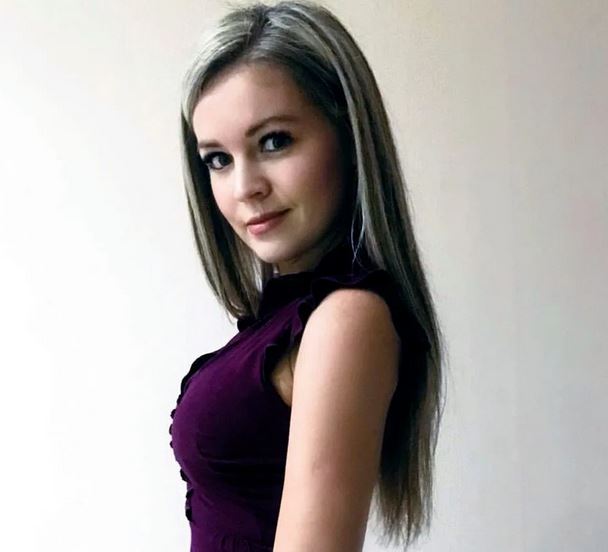 A selfie-loving accountant died after her mobile phone 'slipped' into the bath she was laying in whilst charging.

Evgenia Shulyatyeva, 26, died at the scene in Kirovo-Chepetsk, Russia, after being electrocuted by the device when it fell into the water.

Her body was found by her devastated mum, Vera, just minutes later.

Evgenia's death is now being investigated by the Russian Investigative Committee following a string of similar deaths in the country.

Another added: "You were so bright …Sleep well…."

Her death follows that of another girl who was electrocuted in her bath after her phone fell in the water.

The 15-year-old was found dead in the water at her home in Bratsk, Russia, in December.

She was a champion fighter in pankration - an ancient Greek form of “no rules” boxing and wrestling - and had been selected for her country’s national team.

Speaking previously after Irina's death, Yury Agrafonov, the head of radio-electronic department of Irkutsk State University, said: "Water is a good conductor. This is why there was a short circuit when the phone fell into the water.

"If the phone had not been plugged in to 220 volts, the tragedy would not have happened."

Another woman, 26-year-old Liliya Novikova, who was dubbed Russia’s “most beautiful poker player”, was found dead from a suspected massive electric shock in her bathroom in June.

Liliya Novikova had been alone at home and her body was discovered on the floor of her bathroom in Moscow.