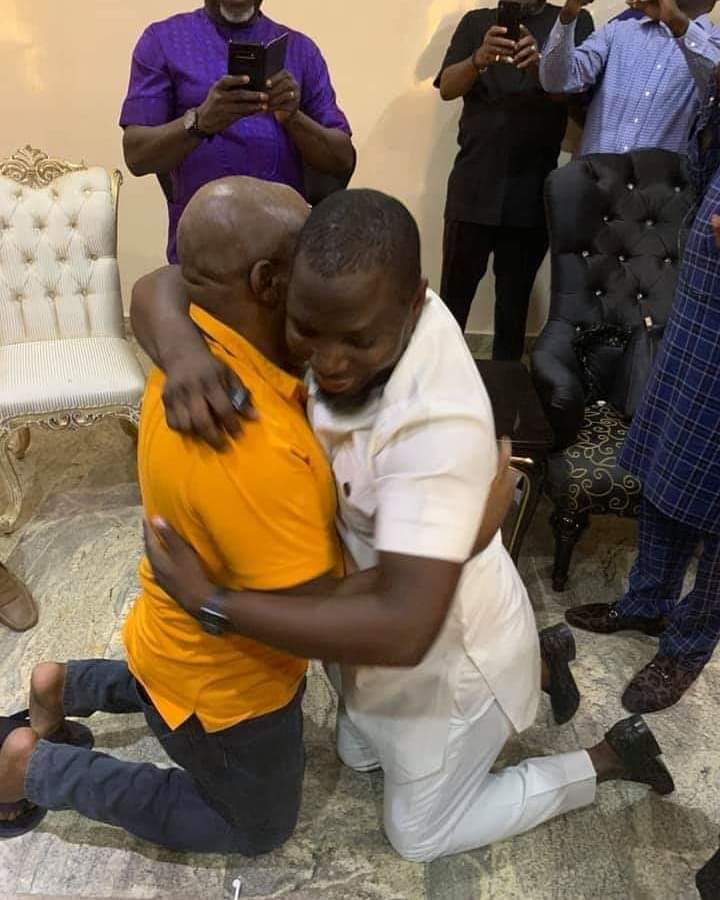 Members of the People Democratic Party (PDP) including Diri Duoye, the incoming governor of Bayelsa state on Thursday burst into wild jubilation in Yenagoa following the judgement which sacked David Lyon of the All Progressives Congress (APC) as the Governor-elect in the state.

Diri was seen with other members of the party celebrating the news.

The jubilant PDP members also stormed the government house in excitement and burst into songs of praises.

While some were dancing, others removed APC flags in the government House premises.

A five-man panel of the apex court, led by Justice Mary Peter-Odili hd earlier on Thursday ordered the Independent National Electoral Commission (INEC) to withdraw the certificate of return issued to the APC candidate who had been declared the winner of the November 16, 2019 governorship election in the state.

Justice Ejembi Ekwo, who read the lead judgment made the orders after disqualifying the APC’s deputy governorship candidate, Degi-Eremienyo, as a candidate in the election.

The court upheld the November 12, 2019 judgment of the Federal High Court in Abuja which had disqualified Degi-Eremienyo in the election for submitting forged certificates to INEC.

The court ruled that Mister Degi-Eremienyo’s disqualification had infected the joint ticket with which he and the governorship candidate, Lyon, ran for and won November 16, 2019. 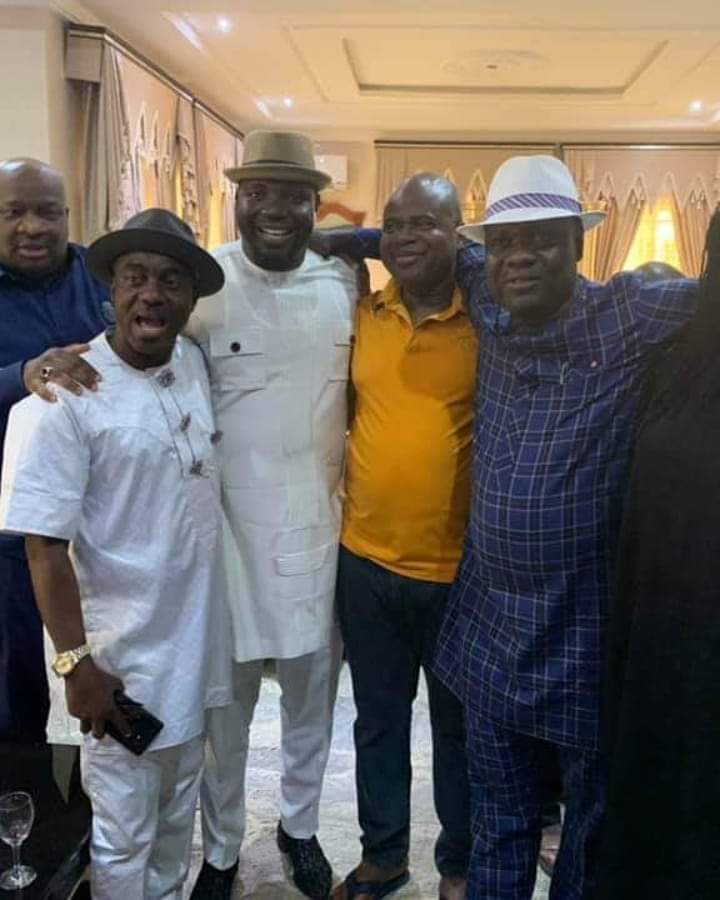 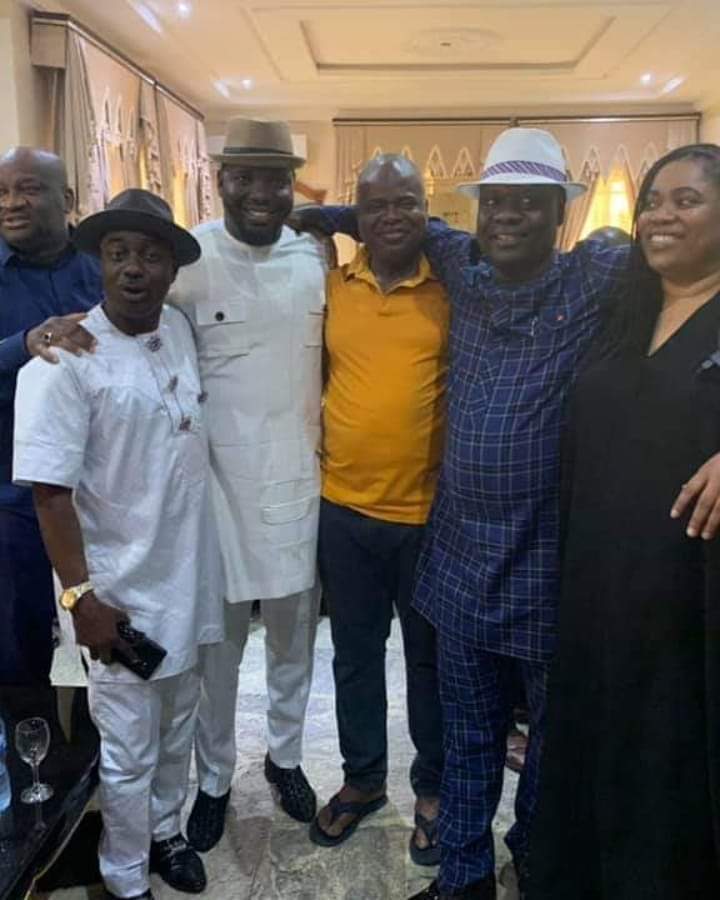