Here Is A Rundown Of The Week

Phew! The week is finally over. Many would agree that it was such a long ride of events that left a bitter taste in the mouths of those involved. From accusations to failed trails to depression, here is a rundown of the week: 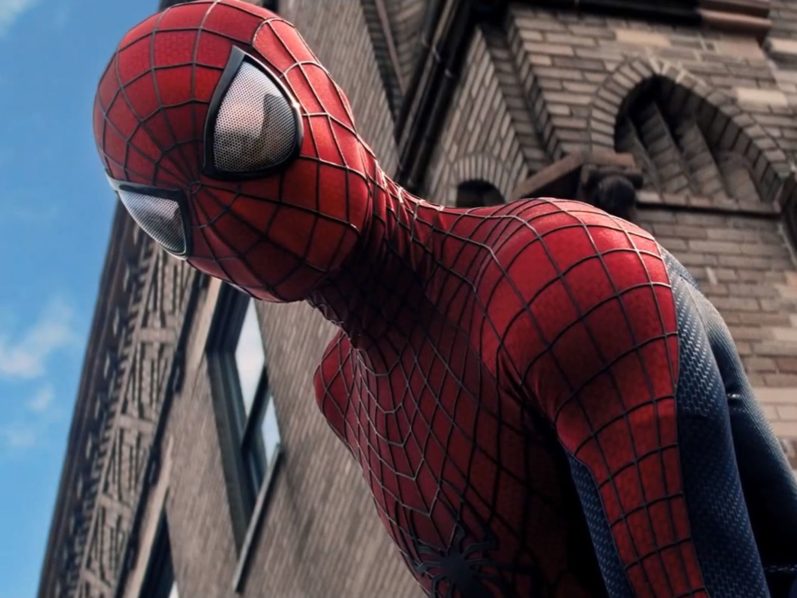 Three brothers have been hospitalised after letting a Black Widow spider bite them believing it would turn them into Spiderman like the Marvel comics hero. The boys, aged 8, 10, and 12, were herding goats in the town of Chayanta, in Bolivia when they came across the Black Widow spider. In hopes that they would become Spider-Man, the boys approached the spider and prodded it with a stick on May 14, until it bit each of them in turn. The boys started experiencing symptoms within a few minutes and their concerned mother rushed them to the hospital for treatment. Thank goodness, they recovered. 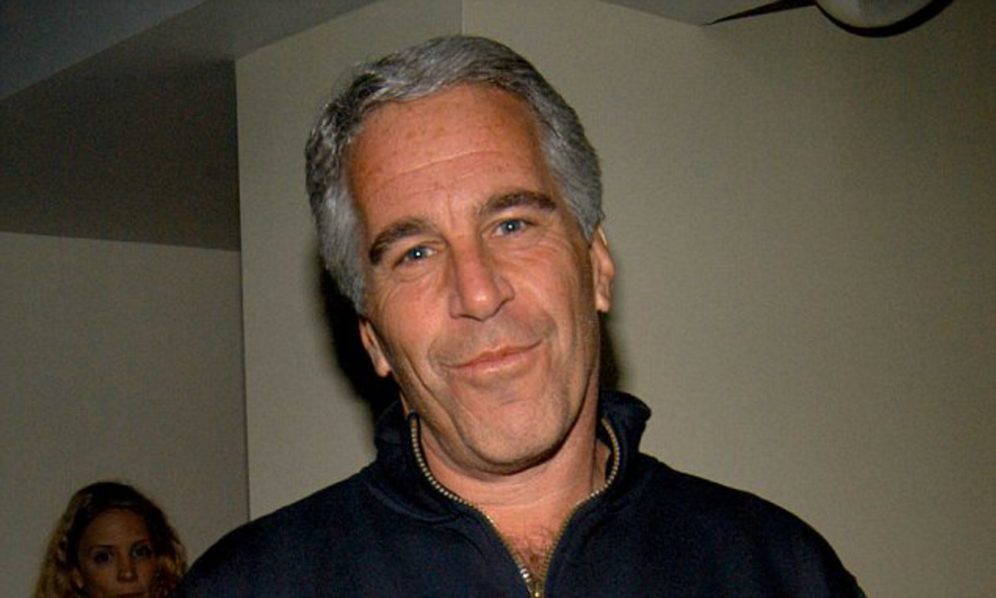 Up to 130 people have come out to claim they could be a child of deceased financier Jeffrey Epstein in a bid to inherit part of the late paedophile’s $635 million estate. It all began after a website was created by a DNA company to find possible heirs to deceased financier Jeffrey Epstein’s estate. Interestingly, he never married and was not known to have had any children, with all assets moved to a trust. If any are found to be the multimillionaire’s children, they could lay claim to a piece his $635 million estate, which includes his Manhattan mansion and a luxury 75-acre estate, dubbed ‘paedophile island’. 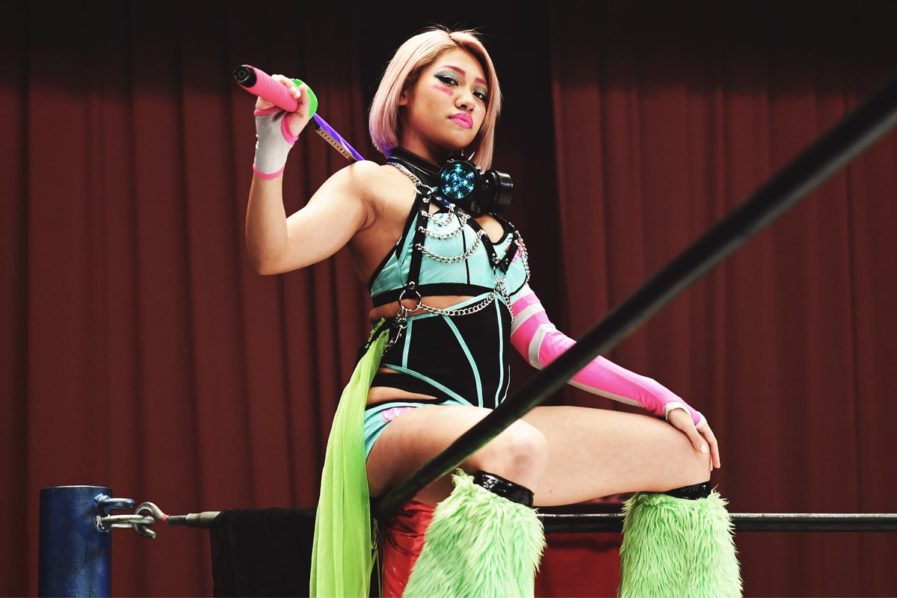 Hana Kimura, a female professional wrestler who was among the cast of the popular Japanese reality series “Terrace House,” died after she reportedly faced online bullying, her wrestling organisation said. While the cause of her death was not immediately known, she had recently posted messages on social media seeming to tell her fans goodbye. Kimura’s last post on Instagram was a picture of herself and a cat with the message: “I love you, have a long, happy life. I’m sorry.” Local media said she posted the image shortly before her death was confirmed by a hospital, while she also sent another online message that read “goodbye.” 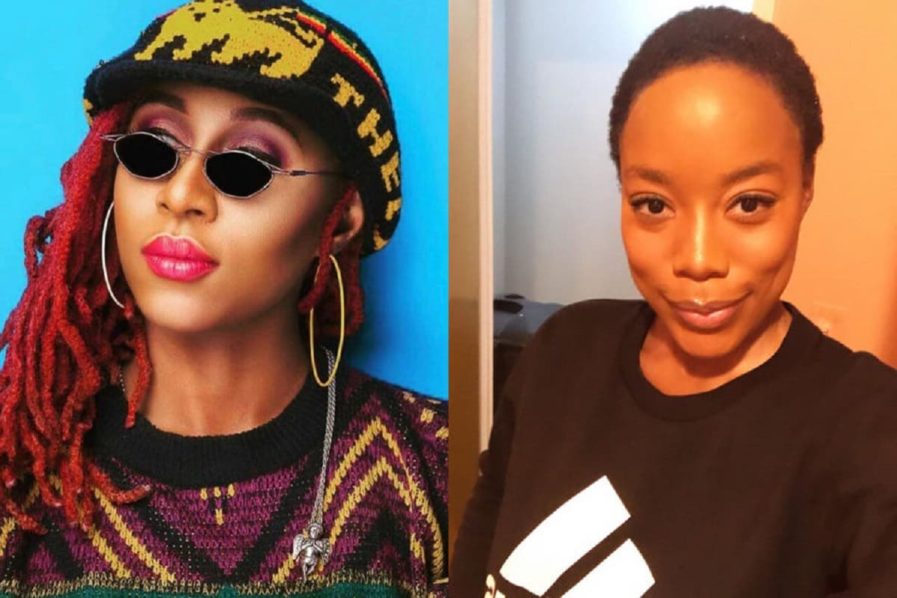 In what is arguably the most dramatic story of 2020, the long-term feud between Cynthia Morgan. her ex-manager, Joy Tonga and Jude Okoye came to light. Morgan granted an interview where she cited Jude Okoye of Northside Records and PSquare’s brother as being responsible for her unsuccessful music career. In turn, Okoye discredited all facts she stated and promised to put out their contract. But what we didn’t see coming is Tonga’s response. She not only reaffirmed that it was she and Morgan that drafted the contract, but she also accused her of carrying out some activities behind her back. Amidst the matters arising, Davido and Morgan might have a song in the works. We hope that everything returns to normalcy.

Talent manager Toni Payne brought back old memories after she explained how ace comedian AY refused to let Olamide perform at his show when the latter was still a rising artiste. Payne recalls that AY who, she had a good working relationship with, later came back to beg for a “friend of the house” favour when Olamide’s career took off about a year later. “See ehn, it’s ok to turn him down, nothing is by force but don’t come back later looking for a favour from that same person you underrated. It makes you look like a user,” she wrote.