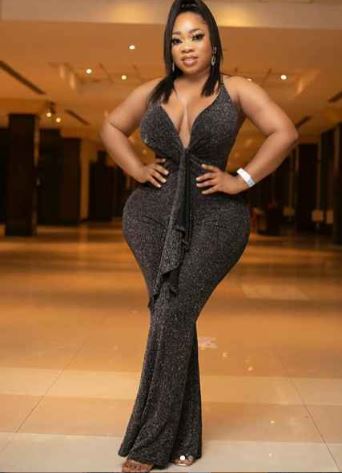 Moesha Buduong who is a Ghanaian TV presenter, actress and model who is also known for granting a controversial interview to CNN reporter Christiane Amanpour on issues of s*x, love and gender, is in the news again over rumours of cosmetic surgery.

The actress who happens to have one of the biggest 'back sides' in the Ghanaian movie industry has been accused of having a special cushion she sits on after undergoing a butt lift.

Moesha who confirmed news of her butt lift after photos and videos of her new humongous curves went viral in August 2019, was spotted sitting on a 'black material' at a recent event leading to speculation of the Ghanaian actress making an adjustment in her life after the plastic surgery.

Here are photos below; 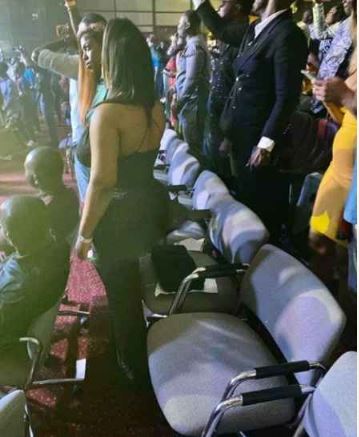 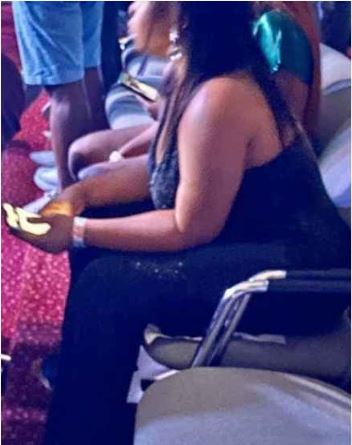