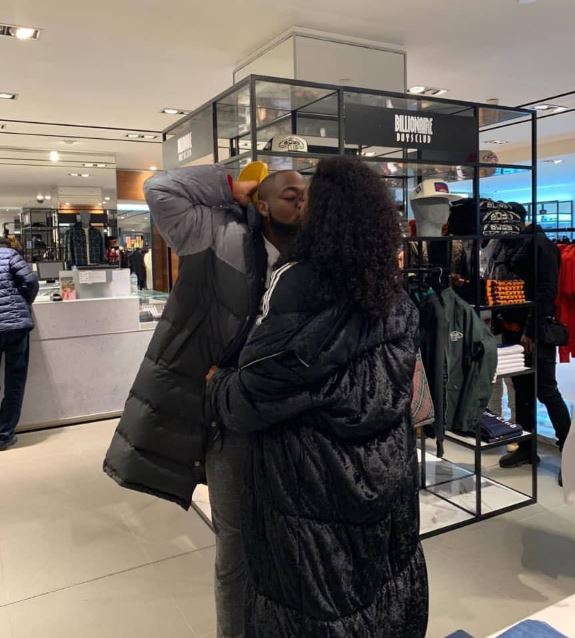 The love affection between Davido and Chioma is constantly waxing stronger.

Recently, Chioma shared some loved-up photographs they took in London a week ago on her Instagram page.

Davido who has several women in his life as well as two kids has never hidden his love for Chioma who reportedly dropped out of school to focus on her romance with the successful singer.

The duo kissed publicly and played around on Instagram.

See their conversation below: 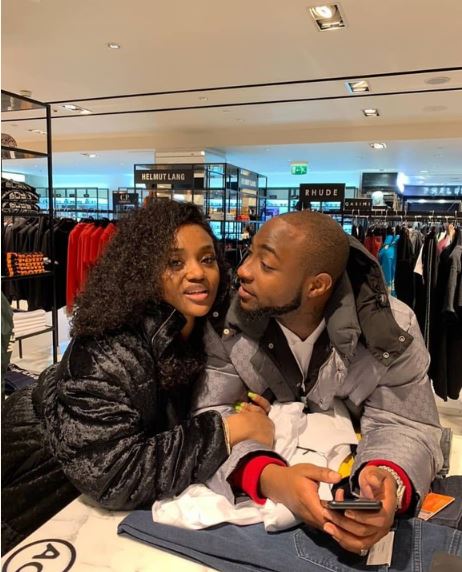