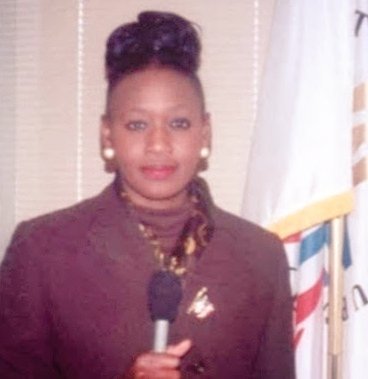 A picture of controversial journalist, Kemi Olunloyo as a young journalist in 1994 has surfaced on social media.

The journalist now based in Nigeria posted the picture on Twitter and asked her fans to comment on it.

She wrote: "Pls tell me the Unclad truth. What exactly do you LIKE about me as a Journalist? Here's my first day as a reporter 1994 #kemiolunloyo #kemitalks" 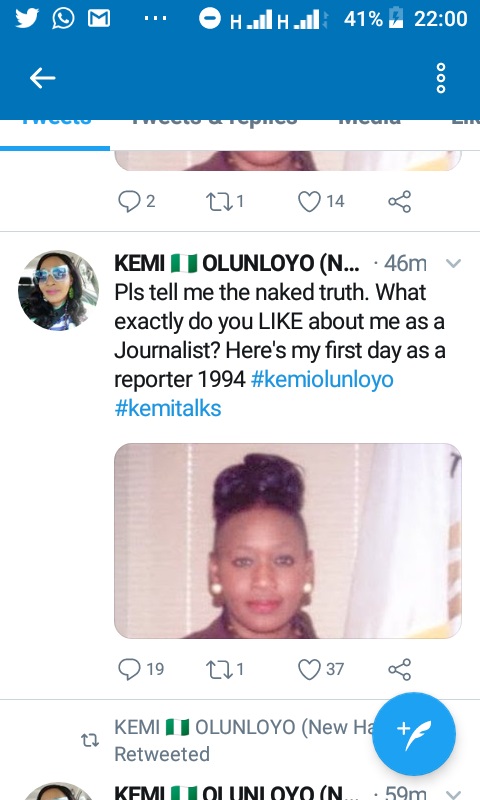