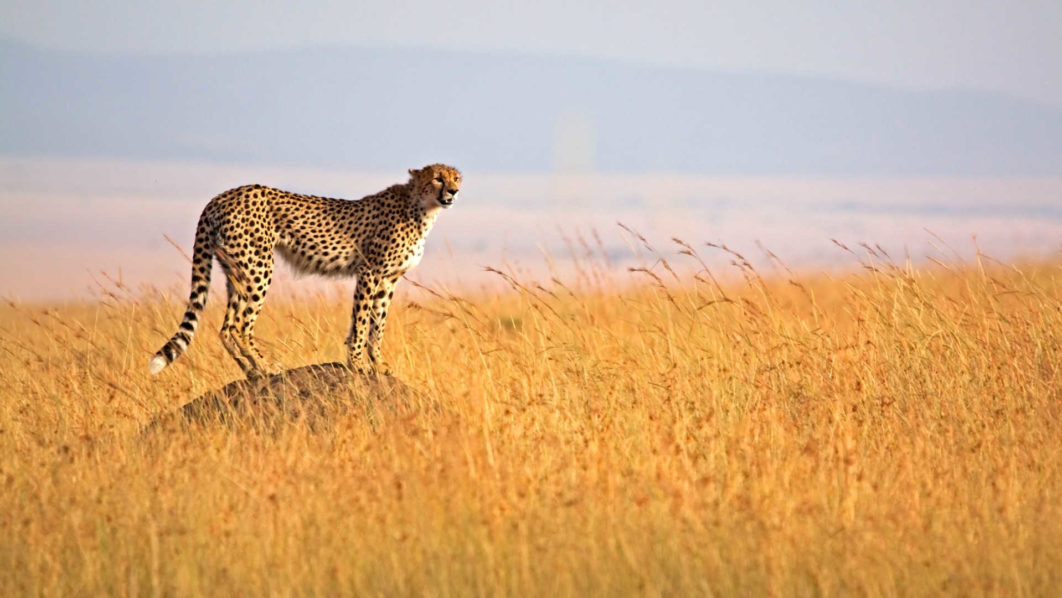 Here are some facts about Tanzania:

The flag of Tanzania consists of a black and yellow band, diagonally cutting out two triangles. The upper portion is green in color while the lower is blue. The flag carries in it the 4 elements of Tanzania’s daily life.

In addition, the world’s longest river, the Nile is most synonymous with the world’s first civilization – The Egyptian Civilization. This river originates from Lake Victoria, Tanzania.

In the same vein, Tanzania, the largest country in East Africa, contains the highest mountain (Kilimanjaro) and the deepest lake (Lake Tanganyika) in Africa.

It has one of the largest elephant populations in Africa, and current efforts was made to stop the poaching of elephants, these have been very successful. Before, losses have been catastrophic, worsened by the sale of stockpiled confiscated ivory.

Again, Tanzania is a friendly country in diplomatic circles, but the country did declare war on neighboring Uganda on October 30, 1978. It totally owned the Ugandans and won a victory after 5 months.

Furthermore, the most famous national park of Tanzania is the Serengeti National Park, where a million wildebeests cross over to the Masai Mara National Park in Kenya. This migration is one of the seven natural wonders of the world.

One important discovery made in Tanzania is the discovery of the earliest human skull in the world which was discovered in Olduvai Gorge in Tanzania.

Tanzania is the home to the largest crab in the world, the coconut crab. It is also one of the tastiest crabs in the world.