Everything you need to live well

There is an old but popular saying that goes, “You shouldn’t put anything in your ears smaller than your elbow.” This should also include cotton buds because the cotton buds that most of us use to clean wax out of our ears are a lot more harmful than helpful.

When you use cotton buds for your ears, you actually end up pushing most of the wax deeper into the canal instead of digging it out the way it is supposed to. In addition, if you dig too deep, you can actually wind up puncturing your eardrum.

As gross as it may seem, having earwax is actually a good thing because it helps lubricate the ear canals and keep them functioning properly. Earwax also keeps bugs from crawling inside our ears, and prevents fungus from growing around our eardrums. The ear is good at cleaning itself but if you feel like you need to, here are six alternative methods for getting wax out of your ears without using a cotton bud.

Try the finger and tissue trick
If you don’t have hard and crusty earwax in there, all you need to do is cover your pink finger with a tissue and wiggle out the wax gently. Stick to the outer part of the ear and avoid jamming your pinky into your ear canal. You should consider doing this after a shower because the warm water helps soften the wax and makes it easier to move. 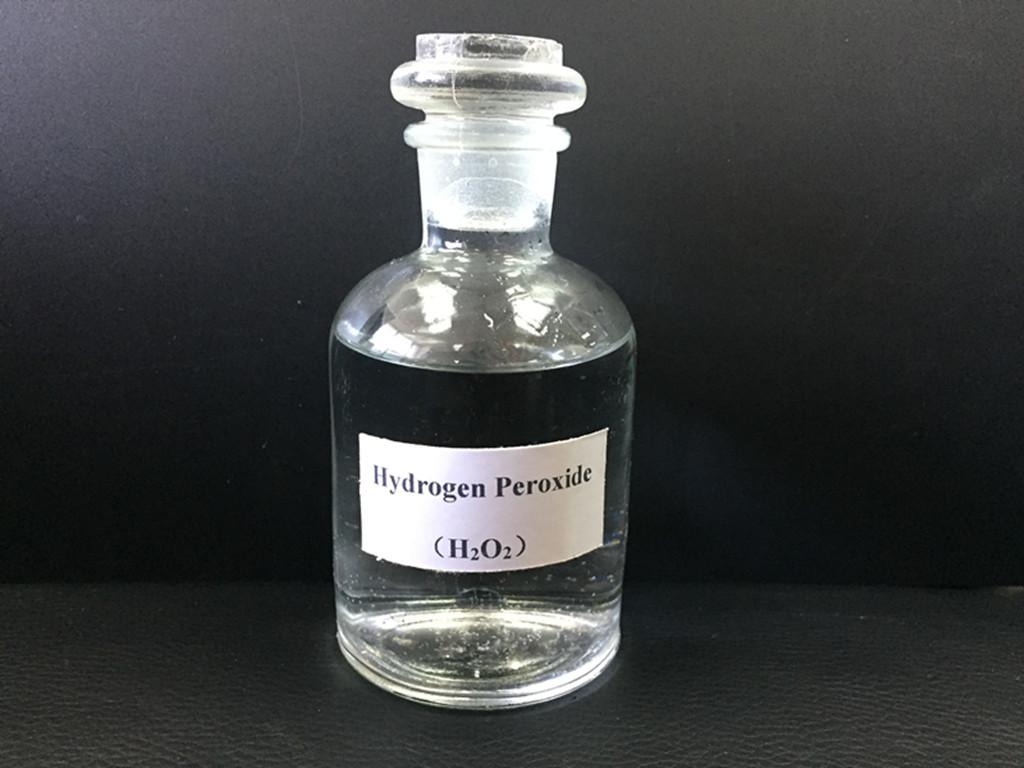 Lie down on your side and squeeze a few drops of hydrogen peroxide into your sky-facing ear. The fizzing and popping noise means it’s working so there is no need to freak out. Let it sit for 10 to 15 minutes, then tilt your head into the sink or a bowl to drain the remaining solution and the wax it dislodged out of your ear. 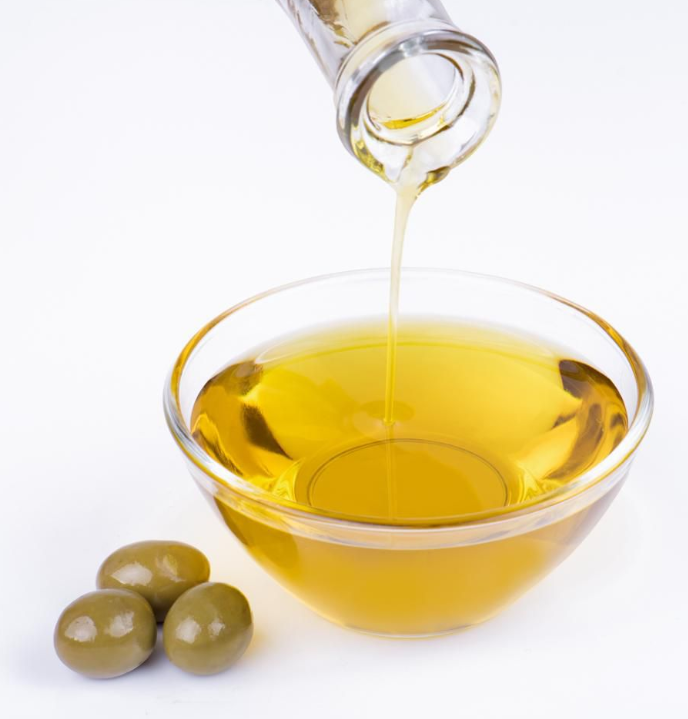 You can actually clean your ears with an ingredient right from your kitchen. According to the American Hearing Research Foundation, adding two to three drops of olive oil into your ear can help soften earwax so that it can work its way out. This procedure likely only needs to be performed once a week, but it won’t harm your ears to do it daily.

Earwax drops works
If the idea of putting olive oil in your ears is too gross for you, get earwax removal drops which you can find over the counter at a pharmacy. It helps to soften the wax to make it easier to remove with a tissue.

The doctor remains your ally

If things are so backed up in your ear canal that you are having trouble hearing, it’s time to see a doctor. Make an appointment with your GP or an Ear, Nose and Throat doctor (ENT) who can give you a more heavy-duty cleaning.